Connect with your audience where it matters!

The old adage of “if you’re not on the internet, you don’t exist” couldn’t be more relevant today. Since the turn of the century, social media has taken the world by storm through its unprecedented rise in popularity. In fact, according to the Pew Research center, between 2005 and 2015, the percentage of adults in the United States using at least one social networking site jumped from a mere 7% to over 65% - an almost tenfold jump in one decade.

And this is not exclusively a trend limited to the developed world either. Facebook, the world’s largest social media platform boasts over 2.4 billion users – capturing over 70% of the 3.5 billion global population already connected to the internet.

As social media use continues to evolve, so do the use cases for marketing on these platforms. Succeeding in the social media game long-term takes a good deal of industry know-how. First, you have to understand the culture of each platform to carve out a niche, remain current with ad placement and other back-end changes, and also maintain a high degree of competence in the usual marketing stack with stellar copywriting and ad design as expected by your varying social media customers. All of these aspects play an important role in your long-term branding strategy.

How we can help?

If you've ever thought about building ads on Facebook or other social media platforms but weren't quite sure where to start, you've come to the right place: we'll help you carve out your slice of the social  media pie through our end-to-end services.

We build a strong brand identity to attract and inspire fans 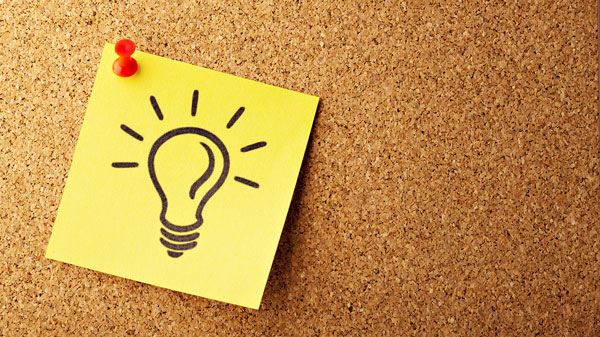 "71% of consumers who have had a good social media service experience with a brand are likely to recommend it to others."

"Visual content is more than 40 times more likely to get shared on social media than other types of content. "

We integrate the latest customer trends in our ad designs 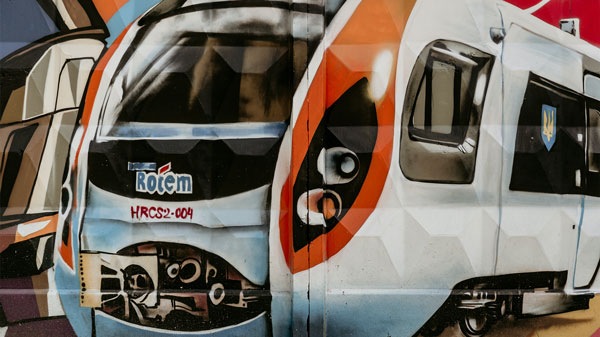 Explore our other services